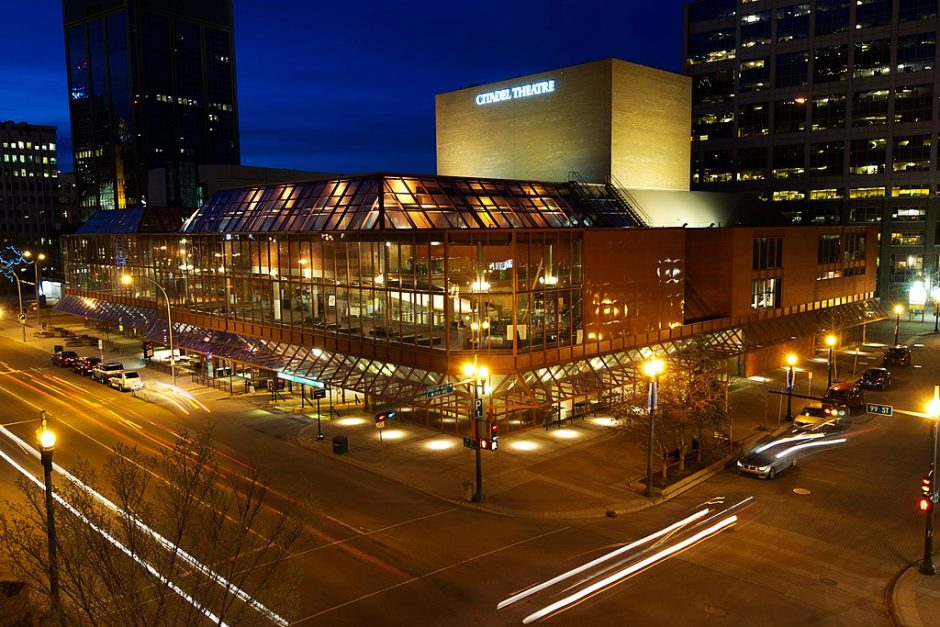 The principal partners of Postmarginal Edmonton met for the first-time yesterday to discuss the planning stages of Postmarginal’s next “Laborarium” retreat, which will tentatively take place in Edmonton, Alberta in the 2020-21 season (exact date TBD according to health regulations). Hosted at the Citadel Theatre, and led by a partnership of Walterdale Theatre, the Citadel Theatre and Theatre Alberta, the three-day retreat will bring together members of the Edmonton theatre community to help shape an inclusive theatre inspired by the strength of its differences.

Postmarginal’s values were nurtured in the rehearsal halls of Modern Times, in which the confluence of international themes and theatrical forms shaped by director Soheil Parsa inspired a vision of theatre that breaks through North American/European theatre norms to engage more deeply with the plurality of Toronto’s cultural diasporas. In the larger Postmarginal project, all of our cultural influences, including our physical/mental uniquenesses and our plural gender identities form a source of creativity beyond their political representation. In addition to “Subject and Creation”, an acting and directing workshop designed to explore practices emanating from the approach, the Postmarginal “Laborarium” is an embodied experience in which theatre artists and cultural workers embark on a design-thinking process to co-create the theatre of the future. It is an opportunity for local theatre communities to meet in a lateral environment and redefine their collective future.

This initiative has been made possible with funding assistance from the Edmonton Arts Council’s Connections & Exchanges Initiative Grant, as well as the Department of Canadian Heritage. Postmarginal Edmonton is a continuation of the work of events that have already taken place in Montreal and Vancouver. The retreat in Edmonton will be facilitated by Pawa Haiyupis, a member of the Ahousaht First Nation on the West Coast of Vancouver Island. Former participants from Toronto, Edmonton and Vancouver will be in attendance to bring multi-city perspectives to the room.Edmonton will also see a third day added to the retreat—a day of creative practice between artist participants to explore the practical application of the retreat’s principles. Over the next four months, a structured development and design period will see members of Postmarginal travel to Edmonton to work with local participants towards the tailoring of this event to the specific needs of the Edmonton theatre community.