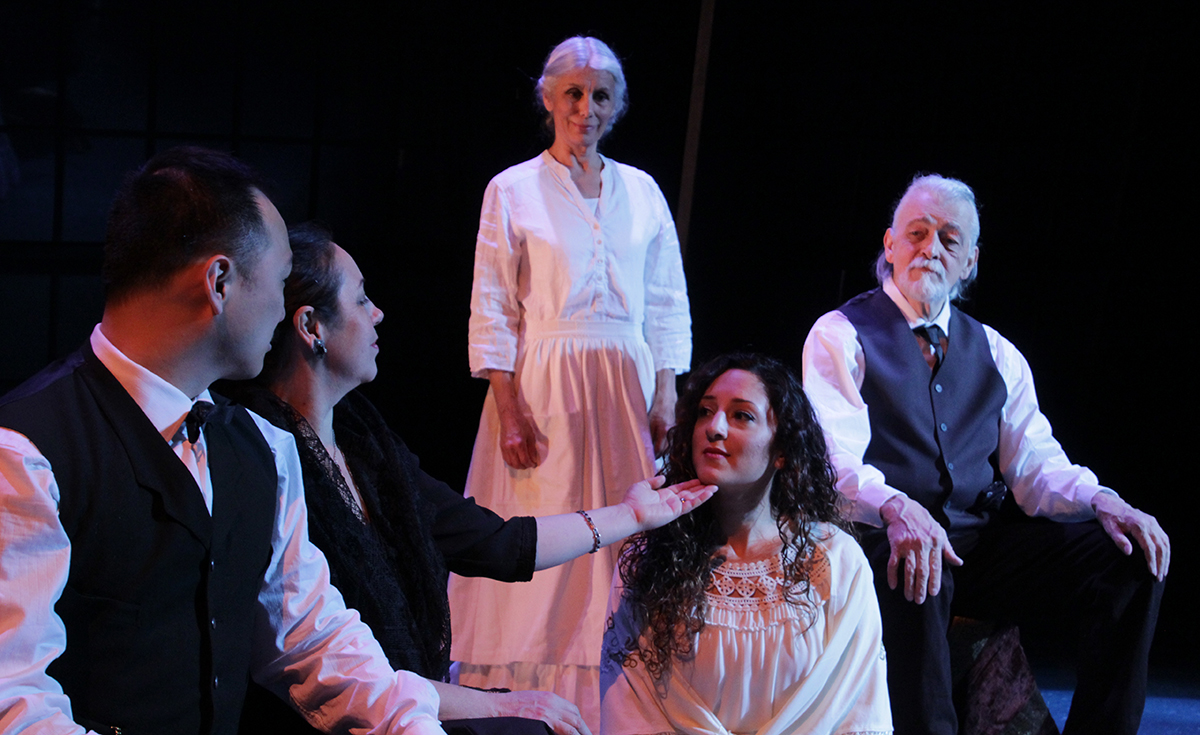 Presented at Buddies in Bad Times

Lorca’s ‘Blood Wedding’ is a classic of 20th Century theatre. Inspired by a fragment of a newspaper story found by the playwright, it tells the story of a family vendetta that comes to a boil when a bride-to-be runs away with the son of the enemy. As they flee the oppressing forces of their family’s histories, death pursues them through the thick of the forest under the light of the moon. This story of ill-fated romance serves as the backdrop for a poetic exploration of the conflict between individual desires and social conventions. It pits primal desire against the weight of history, and holds up love as the most powerful and unstoppable force we can harness.