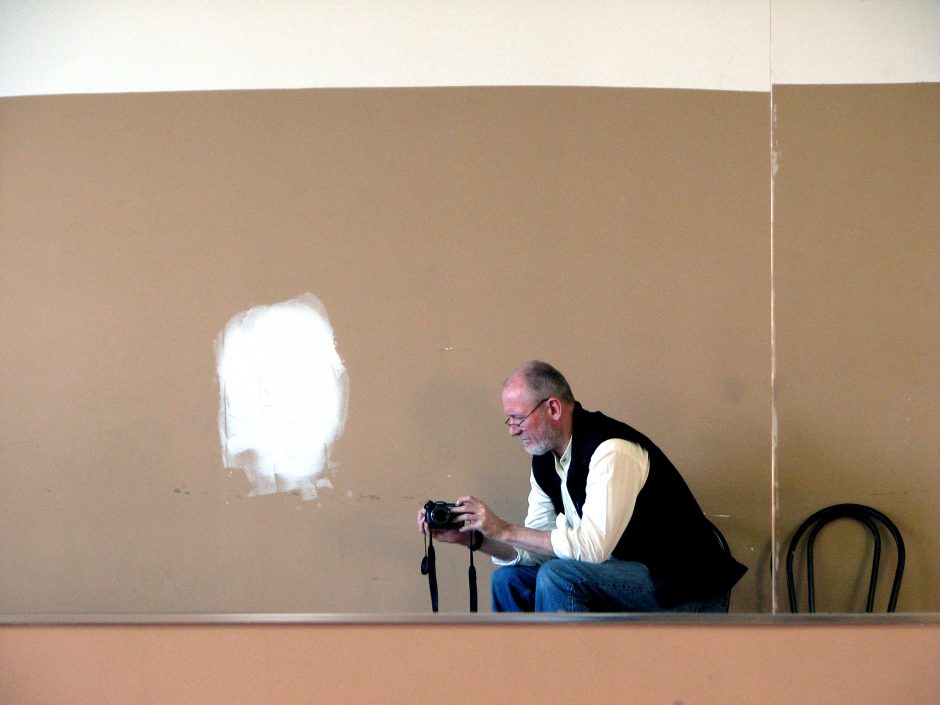 Modern Times’ mandate is to give a voice to artists; to this end, we would like to share a series of essay pieces written by former artists of Modern Times, specifically, but not limited to, those from Black, Indigenous or racialized communities, to give them a voice and highlight their creative work. Our eighth article in this series features Ric Knowles, dramaturge and Professor Emeritus at the University of Guelph, who talks about the assumptions and instincts when working in intercultural contexts.

I work as a dramaturge. At Modern Times I’ve worked as a white, male, cis-gendered, settler dramaturge in rooms that are mostly not white, and are convened and run by Soheil Parsa, a brilliant Iranian-born director whose instincts are not always the same as mine.

A lot of theatre practice operates through instinct. It’s extremely gratifying to just know, without question, that this casting, this gesture, this inflection, this blocking, this prop, this cue is right—or as is more often said in the theatre, that it works.

But instinct isn’t universal. What “works” in one culture may not work in another. In my experience, what works in rehearsal halls run by dominant-culture directors too often takes for granted ways of thinking and seeing that marginalize, oppress, objectify, or disappear entire peoples and worlds and silence potentially productive members of the creative team whose instincts are different. Doing what instinctively works can mean never considering choices that might be surprising, challenging, or unsettling. Choices that make audiences see the world differently.

Soheil Parsa makes audiences see the world differently. He quite consciously works with diverse actors and creative teams whose traditions, assumptions, and instincts diverge from one another’s—and he lets each of us do our work. Unlike many directors, especially dominant-culture directors working with folks from other cultures, he lets us bring our whole selves to the process. This doesn’t mean finding universal values beneath cultural differences that are understood to be superficial—”universal common humanity” tends, in the global West and North, to look very white. It means valuing our differences and working with them as creative advantages. And it means taking the time to listen, watch, and consider choices that emerge across a full range of our differences. I’ve never seen Soheil tell people what to do. He watches, listens, pays attention, thinks, and makes complex and often surprising choices that come from the energy and the people in the room.

But it isn’t really my job as a dramaturge, especially when I’m working with an intercultural team, to say whether something works. There’s a long, dishonourable tradition of dramaturges imposing “proven” structures on recalcitrant work that can be greatly diminished in the process. It’s my job, not to ask whether something works but to ask what work it does, and for whom. Does it make people, artists and audiences from any cultural background, sexuality, ability, or ethnicity question our assumptions (our instincts), or does it reward us for wallowing in our complacency? Does it productively unsettle settlers like me and others who have settled into different world views, or does it confirm us comfortably in our views and visions of the world?

For me, the great joy of working with Soheil Parsa and Modern Times has been to find myself questioning my own instincts and assumptions at every turn and working with an intercultural team that values such questioning. For me, the greatest contribution of the intercultural work of Modern times is to make us all sit a little differently—a little less comfortably—in our seats, and leave the theatre transformed by the experience. 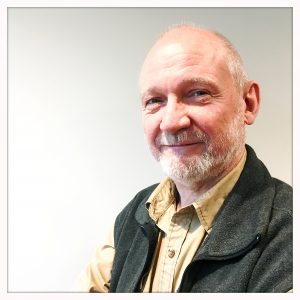 BIOGRAPHY: Ric Knowles has worked at Modern Times as a dramaturge on Hallaj, The Death of the King, and the ongoing Thirst workshops. He has worked in the professional theatre in Canada for 40 years at theatres ranging from the Mulgrave Road Theatre to the Stratford Festival, most recently with MT Space, Factory Theatre, Tottering Biped, Pleiades Theatre, Cahoots, and Modern Times. He is the multiple award-winning author or editor of over 20 books on theatre and performance, including Theatre & Interculturalism and Performing the Intercultural City.