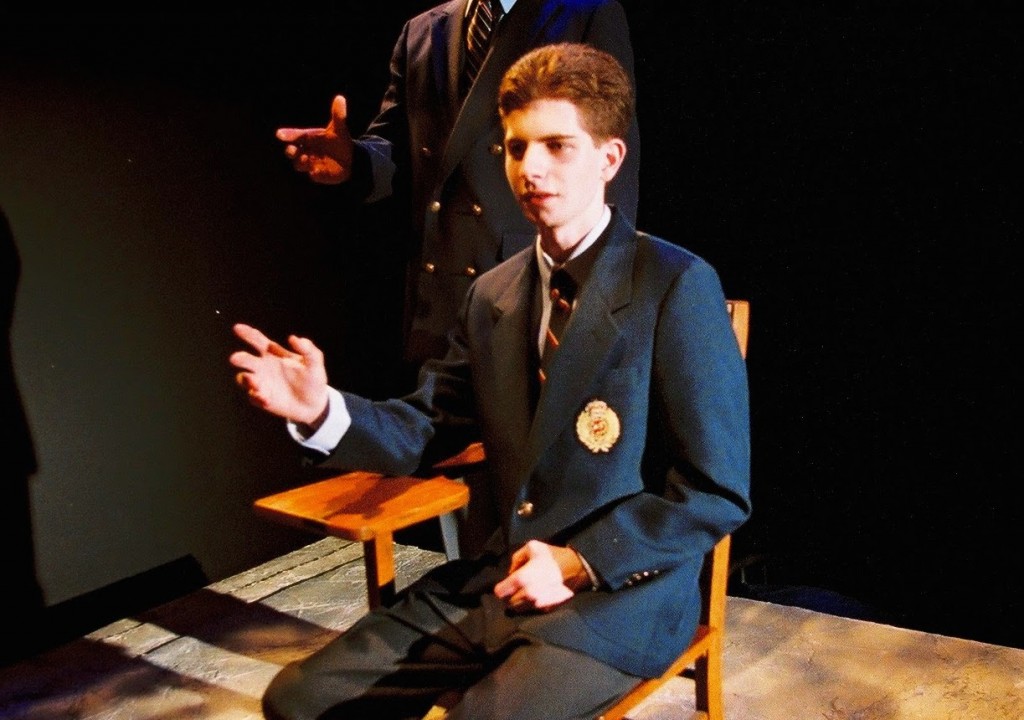 Photo of Stewart Arnott and Daniel Karasik by Karen Braaten

“I was beyond excited to perform in ‘Stories from the Rains of Love and Death’ in 2003. It was my first Equity acting gig; I was 16 and missed weeks of high school to rehearse. Surrounded by an experienced ensemble cast, listening to their memory of (and gossip about!) other jobs with both independent performance companies and large venues like the Stratford Festival, I felt for the first time that a life in the theatre might be possible — that grown-ups actually did this, made it work, survived and even thrived. And I’ve stayed friends and collaborators with several of the people involved in that show: Soheil and I have worked together since, and Stewart Arnott (who played my teacher in ‘Stories from the Rains’) gave a beautiful performance last year in a play I wrote and produced, ‘The Biographer’, a project with which he’d been involved for many years. I’m still grateful for my Modern Times experience. It taught me a lot. And ‘Stories from the Rains’ remains one of the most beautiful pieces of theatre I’ve been part of.”

Daniel Karasik (Stories from the Rains of Love and Death, 2003) 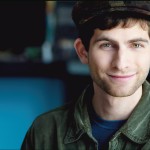 Since collaborating with Modern Times on Stories from the Rains of Love and Death in 2003, Daniel Karasik has established himself as a writer, actor, and director, as well as artistic director of the Toronto-based theatre company Tango Co. (http://www.tangoco.net/Home.html)

Daniel is a graduate of the Royal Court Theatre’s Young Writers Programme in London, UK and his plays have been produced professionally across Canada, in the United States, and regularly in translation in Germany. Theatres that have produced or substantively developed his work include the Stratford Festival, Tarragon Theatre, Canadian Stage, Factory Theatre, Theatre Passe Muraille, Young People’s Theatre, Carousel Players, and Touchstone Theatre in Canada; The New Group, Common Wealth Theatre, The Bridge Theatre Company, and the hotINK Festival in the United States; the Royal Court Theatre in the UK; and the Staatstheater Mainz and Hans Otto Theater in Germany.

Currently, Daniel is working on a feature film adaptation of his play The Innocents, and is also developing a pair of new plays and a novel. He is the OAC Playwright-in-Residence at Ravi Jain’s company Whynot Theatre for the 2014-15 season.