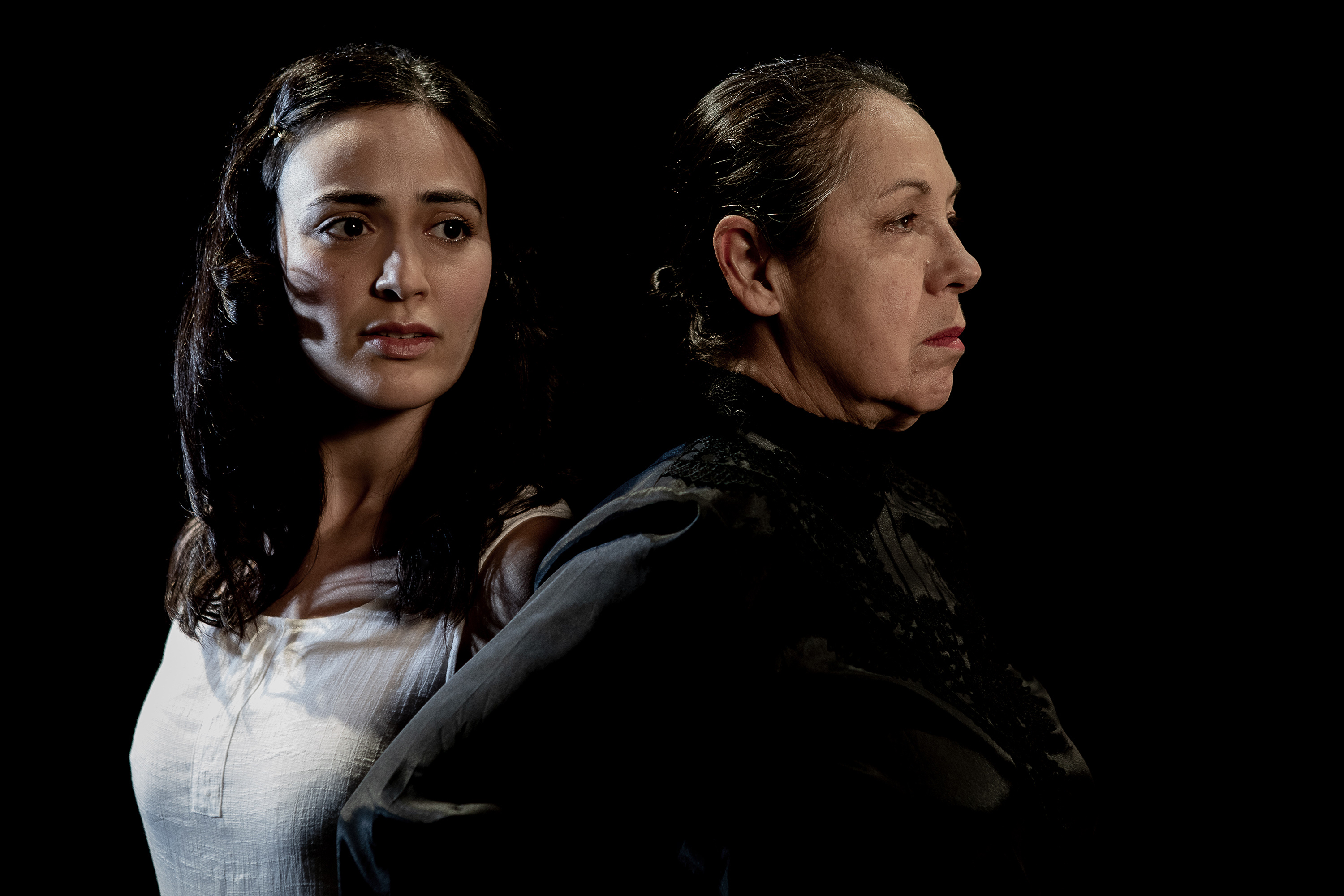 A Co-Production of Aluna Theatre and Modern Times Stage Company

The House of Bernarda Alba

Iron-willed matriarch Bernarda Alba decrees eight years of mourning following her husband’s death, enacting a domestic lockdown that cuts her five daughters off from the world outside the walls of their home; but her daughters are women, not children, each hungers for her own place in the world. Their repression only fuels their desires for a life beyond.

The House of Bernarda Alba is Federico Garcia Lorca’s last play. Completed in 1936, it was only months later, in the early days of the Spanish Civil War, that he would be assassinated by Franco’s Fascist militia for his homosexuality and socialist politics.

Lorca’s unique theatrical style confronts naturalism. His compelling female characters mark him as one of the most extraordinary playwrights of the 20th century.

In The House of Bernarda Alba, Lorca explores the force of oppression, the conflict between individual freedom, individual desires and societal conventions and conformity. Modernity and tradition clash, showing the destructive nature of decaying traditions.