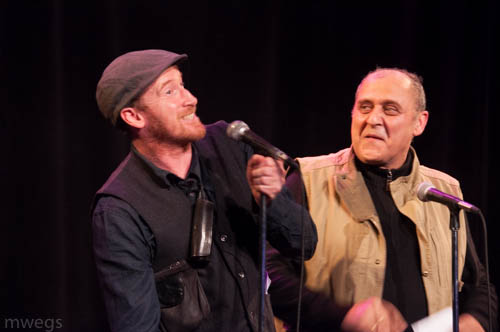 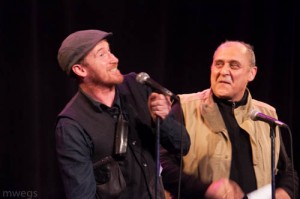 SOHEIL PARSA AND PETER FARBRIDGE AT THE 25TH PARTY

We couldn’t have asked for a better 25th anniversary– meeting up with old friends and colleagues at our anniversary party at Buddies in Bad Times; reminiscing about the past with testimonials from collaborators and supporters; doing the work we love to do. 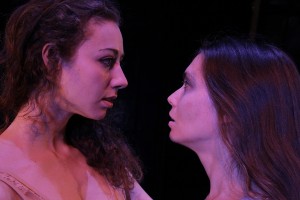 “Forgiveness” marked the end of a four-year journey between Denmark and Toronto– our first devised creation in dance and theatre: our production at Bora Bora in Aarhus, Denmark was touted as a “powerful” performance by the local press.   And we were overwhelmed by the amazing public reception of “Blood Wedding”… to say the least: six Dora Awards, two Toronto Theatre Critic Awards and a sold-out run. It was nice to have the recognition on our 25th! 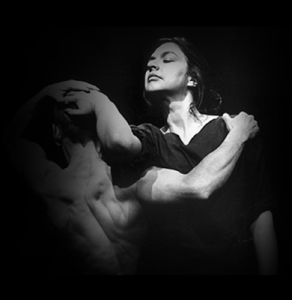 Next year, we’ll be bringing back “The Death of the King” to Toronto audiences. First produced in the early years of the company’s life, “The Death of the King” is a theatrical masterpiece of Iranian playwright Bahram Beyza’ie. In Beyza’ie’s poetic and political work about the cruel dynamics of a class-based society, a miller, his wife and his daughter are accused of killing a fugitive king who sought refuge in their mill to avoid enemy invaders. In co-production with the Theatre Centre, the production will run from March 28th to April 10th, 2016 with a subsequent tour to San Francisco from April 12th to 17th.

As well, Soheil and Peter will begin a new writing collaboration for a production slated for 2017-18. With the working title “Believers”, they’ll examine how ideologies shape our lives, why we need them, and if there’s life beyond them.

We want to say thank you to all the people who helped to make our 25th anniversary so memorable—from those who volunteered their time, to those who donated, to all of you who came to see our work. We are extraordinarily grateful.

Have a wonderful summer!