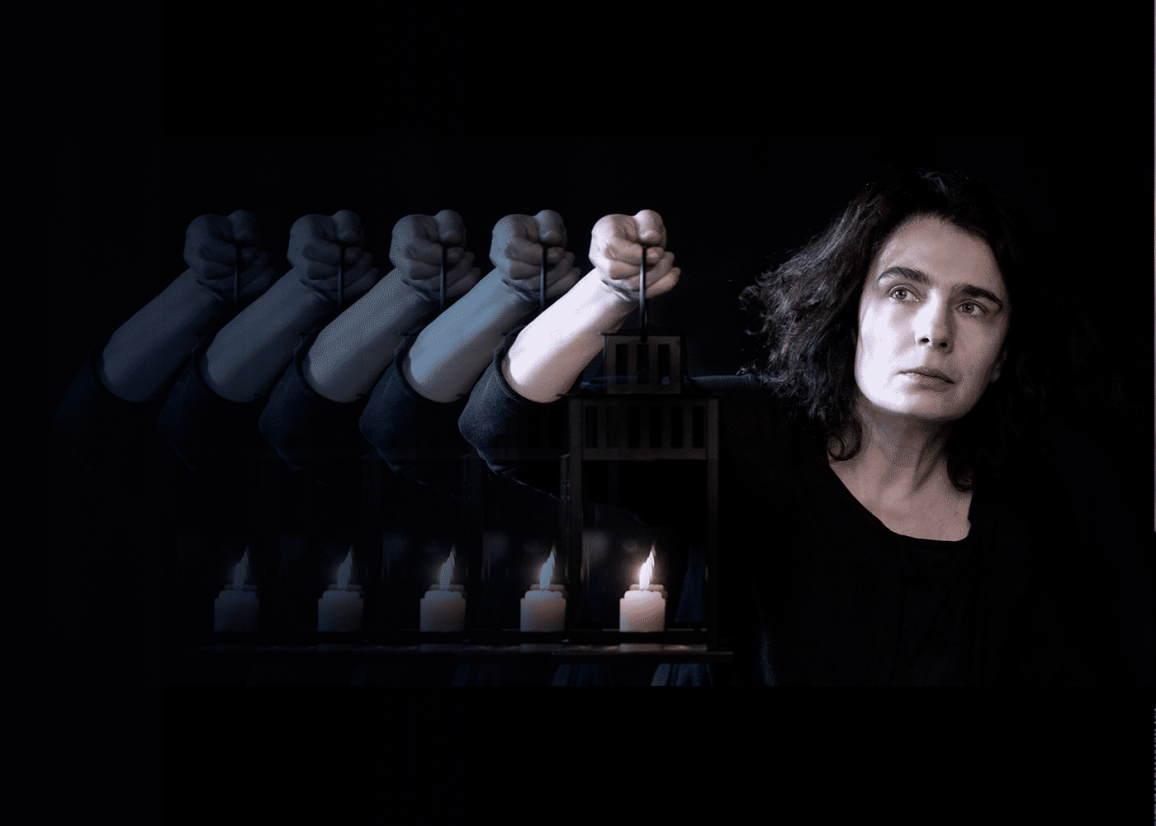 The Cherry Orchard is Russian playwright Anton Chekhov’s final play. It has been described as “a theatre poem of the suffering of change” or a poem about life and death, transition and change. The Cherry Orchard unearths and explores the human comedy in the most tragic conditions. It is a comedy of life, with characters who are simultaneously ridiculous and touching. Modern Times’ simple, imagistic and minimalist approach offers a new look into this timeless classical masterpiece. In a production filled with vitality, intimacy, poetry and fluidity, director Soheil Parsa explores the human capacity for self-destruction and self-deception, the mystery of life, loss of values, human loneliness and the inability of people to comprehend the world in which they live.