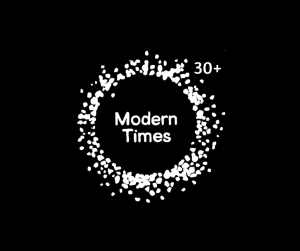 At the beginnings of the company, Soheil looked at different theatrical styles—some Middle Eastern and some Western–and explored them in the context of an established script.  Although it involved experimentation with different forms of theatre, we were never interested in completely challenging the audience-actor relationship…
Our relationship with the audience as storytellers was always important, which is linked to Soheil’s cultural link with Persian epic poetry and storytelling.

Eventually, Soheil exploration evolved into his own intuitive response to the material at hand. He allows the play or theme to inform his imagination, and is open to any number of theatrical styles, as long as they are necessary to the production at hand. Therefore, our productions vary considerably in how they look. The consistency of inconsistency is exciting for us as artists, and ultimately for our audience as well.

Aesthetically, Soheil does a lot with a little. Soheil’s work allows the audience to fill-in-the-blanks. Sound and light are also important storyteller’s on Soheil’s stage, these compliment the overriding imagistic vision. Soheil’s theatre seeks to distil the essence of the work through a strong theatrical imagination. He tries not just to present the reality, but to evoke the reality, putting faith in the theatrical language to communicate with our audience.