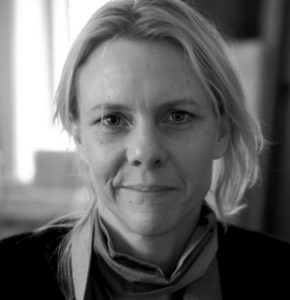 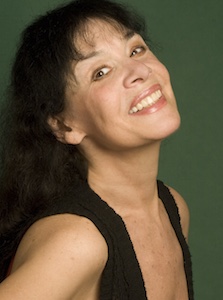 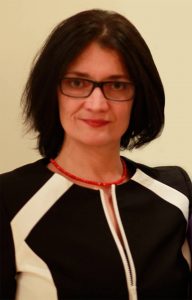 Diana Manole (PhD, University of Toronto) is a Romanian-Canadian scholar, a Pushcart prize-nominated English-language poet, as well as an award-winning playwright and literary translator. She has published extensively in Canada, the US, and the UK on post-colonial and post-communist theatre, exilic theatre, and intercultural performance. Her article, “Accented Actors: From Stage to Stages via a Convenience Store” (Theatre Research in Canada, 2015), was the first scholarly investigation of actors’ immigrant accents in Canadian theatre. She has also worked on numerous projects as a theatre and television director, print dramaturg, and script writer, both in Canada and Romania. She lives in Toronto and teaches at Trent University.

Lili Nabavi graduated with a Master’s Degree in Architecture and Urban Planning from National University of Iran. She later obtained a second degree in Landscape Architecture from Ryerson University. She has worked in the Ministry of Municipal Affair and Housing in Toronto as an Urban Planner and as a freelance designer in building and landscaping…
She teaches Persian Language to non-Persian speakers. Lili has been very active in the community and served on the board of directors of many organizations including the Canadian Society of Iranian Engineers and Architects (1992-1994), Center for Iranian Artists of Ontario (1992-1995), and Iranian Women Organization of Ontario (2007-2009). Her dedication to education has led her to run over 30 workshops and courses for Self-Esteem and Meditation since 1998 and teaching Persian literature in Toronto Farsi Schools. She has been an active volunteer for Children’s Aid Society and ran workshops for Iranian Cancer support group in Toronto as well. She was on the Tirgan executive board of Directors and served as the Operation Director on Tirgan Festival at Harbourfront Center on 2008 and as advisor and master of ceremony on 2011. Lili has been involved in the media in many contexts including hosting a weekly radio program for Radio SIT (since 2000). She hosted a TV program called Image of Iran TV which is about Women’s social difficulties in the world and Iran (since 2006- 2010). She is an avid researcher and writer in poetry and different areas of Mysticism, Sufism and Rumi’s poems, which are published in Sufi Magazine (published in London, England). 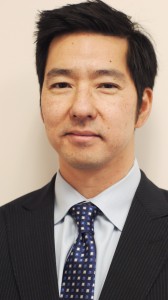 Richard served for nearly twenty years as director and treasurer of the Toronto Japanese Language School, one of the oldest privately funded Japanese schools in Canada. Richard is a Chartered Professional Accountant (CA) and lawyer who has worked in both a financial and legal capacity in the private and public sector, including the Ontario Ministry of Culture, Tourism & Sport. Richard practiced corporate and finance law at a major Canadian law firm and, since 2008, has been Senior Legal Counsel at The Bank of Nova Scotia where he deals with, among other things, the bank’s sponsorship of artistic and cultural activities as well as professional and amateur sports. Richard also specializes in social media legal issues and has spoken on the topic at various conferences. 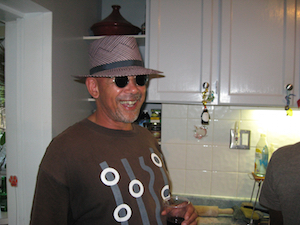 charles has published articles with Stanford Law and Policy, University of Toronto Press, Alberta Law Review, Captus Press and his writings on racial profiling and Black lives in Canada have been published by the Canadian Centre for Policy Alternatives. His research has been commissioned by several institutions including the African Canadian Community Coalition on Racial Profiling, the Court Challenges Program of Canada, the Chief Justice of Ontario (former) Task Force on Professional Responsibility, the Ontario Ministries of the Attorney General and Community Safety ‘Community Task Force on Hate Crimes’, the Canadian Centre for Policy Alternatives, and the Canada Council for the Arts.