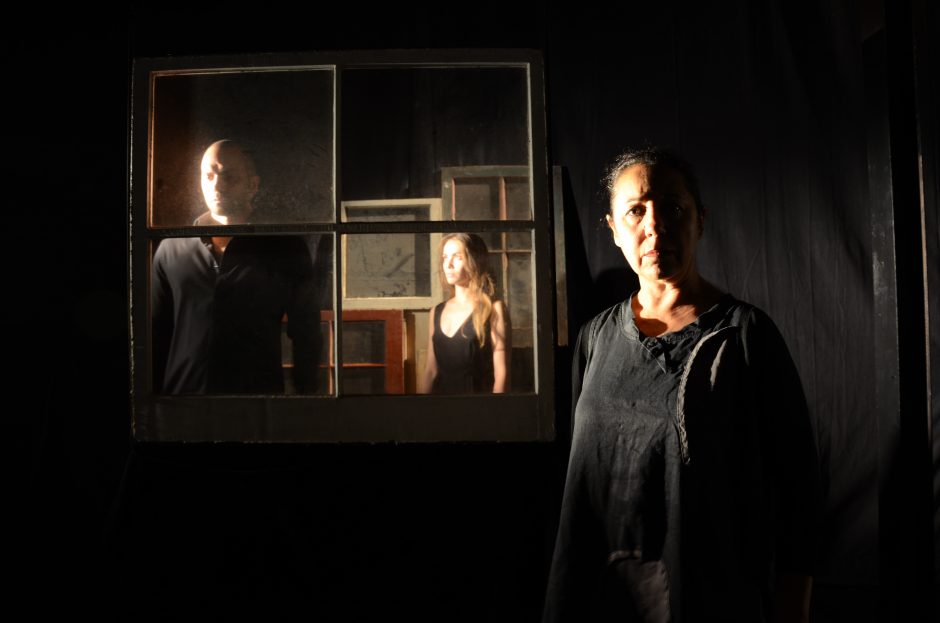 Modern Times’ mandate is to give a voice to artists; to this end, we would like to share a series of essay pieces written by former artists of Modern Times, specifically, but not limited to, those from Black, Indigenous or racialized communities, to give them a voice and highlight their creative work. Our fifth article in this series is from Beatriz Pizano, artistic director of Aluna Theatre, and one of Modern Times’ most cherished artists.

I have been collaborating with Modern Times for almost two decades.  When I moved to Toronto I was mainly working in film and tv where I played all the stereotypes available to someone like me:  the maid, the crying mom from the hood, the mule… you get the picture. I died every week, in front of the camera, literally and figuratively.  Pieces of my heart and my soul were being chipped away slowly and consistently.

I wanted to do theatre.  But the doors were all shut.  I am a warrior.  I was determined. I auditioned for theatres and was constantly told: “we like your work, but we don’t know how to justify a character with your accent.” One day, a friend told me this Iranian director was auditioning and that I should do it.  I had no idea who Soheil [Parsa] was. The audition was in two days…shakingly, I made the call.

I was cast in The Daughters of Sheherazade, an ensemble production where I was introduced to Soheil’s vision and style.  I had the opportunity to work with designers in the room from the start, discovering how the actor can relate to the scenic elements and how these become your partner; how they inform the emotional and internal world of the character.  I learned to fly.  I walked into a process where I was not a stereotype, nor the only woman of colour in the room, where my accent was my identity, and where who I am, completely, complemented the vision of a group. This was the first time in my long career where I was respected as an artist, a collaborator, a contributor, a human being.

I have worked with Soheil in a number of productions ever since.  I remember when we were beginning the rehearsals for Blood Wedding by Federico Garcia Lorca, directed by Soheil in co-production with my company Aluna Theatre, and with an incredible ensemble of diverse actors.  The question was raised in the rehearsal room whether the other actors should have an accent since I was playing The Mother.  Soheil and I didn’t hesitate to say “No”.  At that moment we put an end to the added discrimination toward actors with accents.   We, as actors from all cultural backgrounds, were playing and embodying characters completely, as the human beings we actually were. The production received rave reviews and earned us 7 Dora awards; but the real success was breaking down these walls that have kept us captive, even if we were racialized actors working together.

Theatre is about the human experience.  It is about risk. About demanding change.  About questioning, challenging and transforming the world we want to live in.  It is about portraying and telling the stories of all the people who live in it.  Anything else is a commercial enterprise that destroys the art form and its soul.

I am no longer interested in discussing “inclusion”.  And most of all, using it as the in-Vogue vocabulary for theatre companies and institutions for the public image-making they need to sell.  If we are creating theatre with the conviction and passion that what we are bringing to life is necessary, essential, and vital for the well-being of our society, then the question is:  what is the price we pay when we continue to support old systems of exclusion in theatre? 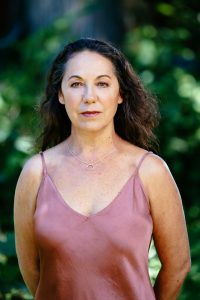 BIOGRAPHY: Beatriz Pizano (Actor/ Director/ Playwright, Dramaturg) is the founder and Artistic Director of Aluna Theatre.  Over the last eighteen years, she has built Aluna into an international company, recognized for its unique approach to creation, its daring political work, its experimentation with multi-language productions, an international festival, RUTAS, and a national festival of works-in-progress, CAMINOS.  Aluna’s original productions have earned them over thirty Dora Mavor Moore nominations and twelve wins. Beatriz has received the John Hirsch Prize, the Chalmers Fellowship, the K.M. Hunter, a Toronto Critics award and a Dora for her performance in Blood Wedding (a co-production with Modern Times) and in 2019 she was recognized as one of TD’s 10 Most Influential Hispanic Canadians.